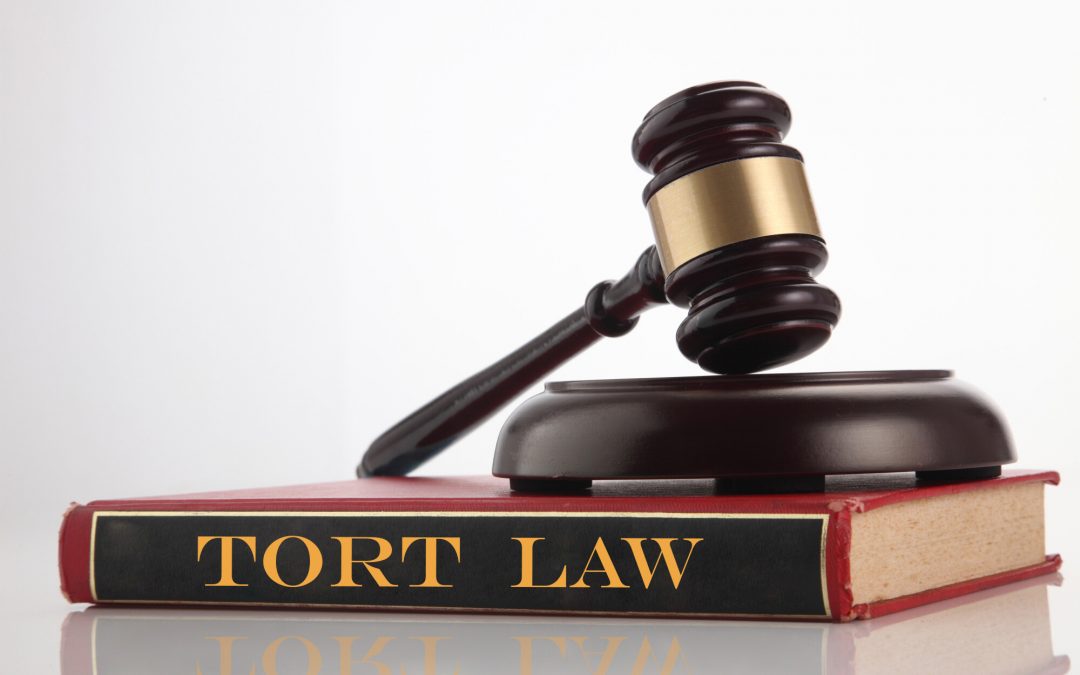 Did you know that the biggest civil litigation settlement happened in 1998 when four of the largest tobacco companies had to pay $206 billion (over 25 years)? They had to fund healthcare for people with tobacco-related illnesses and anti-smoking campaigns using these monies. If you factor in inflation and other factors, this $206 billion is an even more dramatic amount for the late 90s.

If you’re wondering what the recent hottest mass tort cases are, we’ve got you covered. Keep reading to learn more about the fascinating world of mass tort law.

Some premature infants born after 1991 got fed cow’s milk-based infant formula. As you might or might not know, premature infants need to stay away from baby formula made from cow’s milk. A dangerous potentially deadly infection called Necrotizing Enterocolitis (NEC) can develop in infants fed with such a formula.

NEC has been generating significant buzz because it can often be fatal. NEC cases first started advertising in October 2021, but the interest has continued to grow since then. Thankfully, the case universe is quite small but many firms have become involved in this litigation.

The terrible thing is that the formula manufacturers were aware of the danger of cow’s milk-based infant formula but they didn’t warn consumers or doctors about this risk for preterm babies. Of course, the parents of preterm babies who developed NEC are now bringing lawsuits against the formula companies.

Since these cases involve infant wrongful death claims and/or a lifetime of medical expenses, they can potentially be very high-value. A total of 89 cases are pending in the new formula NEC MDL (multidistrict litigation) as of June 15, 2022. Because the potential number of plaintiffs is much smaller, this will never be one of the biggest MDLs.

Camp Lejeune, a big Marine Corps base in North Carolina, suffered from contaminated water from the early 1950s to the late 1980s. The water got contaminated with carcinogenic chemicals.

Studies conducted on the former residents and employees at Lejeune showed that they suffered higher rates of various types of cancer, birth defects, and other adverse health conditions.

The civil negligence claims by the victims were barred by a strict law in North Carolina for years. But now Congress is about to pass a new federal that will give these victims the right to bring claims against the federal government and get tort compensation for their injuries.

This is going to be a mass tort case with thousands of Camp Lejeune lawsuits against the federal government (not a class-action MDL).

CPAP and BiPAP machines get used at night by people with sleep apnea and other conditions. In June 2021, Philips, a home health device manufacturer, issued a major recall of these devices. 5 million devices got affected by this recall, making it one of the largest consumer health product recalls ever.

The recall happened because the foam used in the devices for sound abatement was degrading. This caused users to breathe in small particles/chemicals which were known to be toxic to humans and linked to cancer.

Of course, this recall sparked a large surge of lawsuits, both consumer class action claims and traditional product liability claims. As of June 15, there were 303 cases in the MDL which was centralized in the Western District of Pennsylvania. More cases will get added to the MDL as more CPAP users develop health conditions like cancer due to the foam particles.

In 2018, it was discovered that long-term use of Elmiron, a prescription drug used to treat bladder conditions, could cause a very unique type of macular eye damage. Since this terrible discovery, thousands of Elmiron users have filed lawsuits alleging vision loss or impairment.

The Elmiron MDL is in the district of New Jersey and has more than doubled in size through the first half of 2022. There are now 1,360 plaintiffs in the MDL, rising from 679 at the end of 2021.

Large-scale agriculture uses many different herbicides, fungicides, and pesticides, and Paraquat is one such commercial herbicide. Unfortunately, chronic use of Paraquat has been linked to increased rates of early-onset Parkinson’s disease.

This has sparked a wave of product liability lawsuits. The Paraquat cases got consolidated into an MDL in the Southern District of Illinois. 810 new Paraquat cases have been filed and transferred into the MDL in 2022 alone, adding to the 482 pending cases from 2021.

That’s a 200% increase in Paraquat lawsuits in just 6 months – it’s the largest percentage growth rate of any product liability MDL in 2022.

IUDs are devices used by women for birth control purposes. Paraguard IUD has a design defect that causes it to fracture inside the body during removal, leaving plastic shards behind.

Thousands of women who experienced such a situation have now sued the manufacturers. This MDL is located in the Northern District of Georgia.

AFFF or Aqueous film-forming foam (also called “firefighting foam”) was commonly used by firefighters, airlines, and the military. It helped combat fires fueled by chemicals such as gasoline.

It was soon realized though that AFFF contains toxic chemicals called PFAS (also called “forever chemicals”) that are harmful to the human body. Chronic exposure to PFAS can cause various types of cancer, studies showed.

This, of course, prompted many folks with occupational exposure to AFFF foam to file lawsuits. The AFFF MDL is located in the District of South Carolina. Adding to the 1,976 cases filed in 2021, 610 new AFFF firefighting foam cases have been filed in 2022.

Not only are individual plaintiffs filing these suits because they developed cancer from the AFFF exposure, but also local government and municipalities for alleged contamination of the water supply near where the AFFF was frequently used.

Find Plaintiffs and Leads for Your Mass Tort Cases

If you are a lawyer who is filing mass torts and looking for ways to boost your legal marketing, RPM Leader has you covered. We can help you drive high-quality leads to your mass tort case, so you can find those plaintiffs you seek. Contact us today to get started on your high-performance legal marketing efforts.