Camp Lejeune Class Action: What You Need to Know 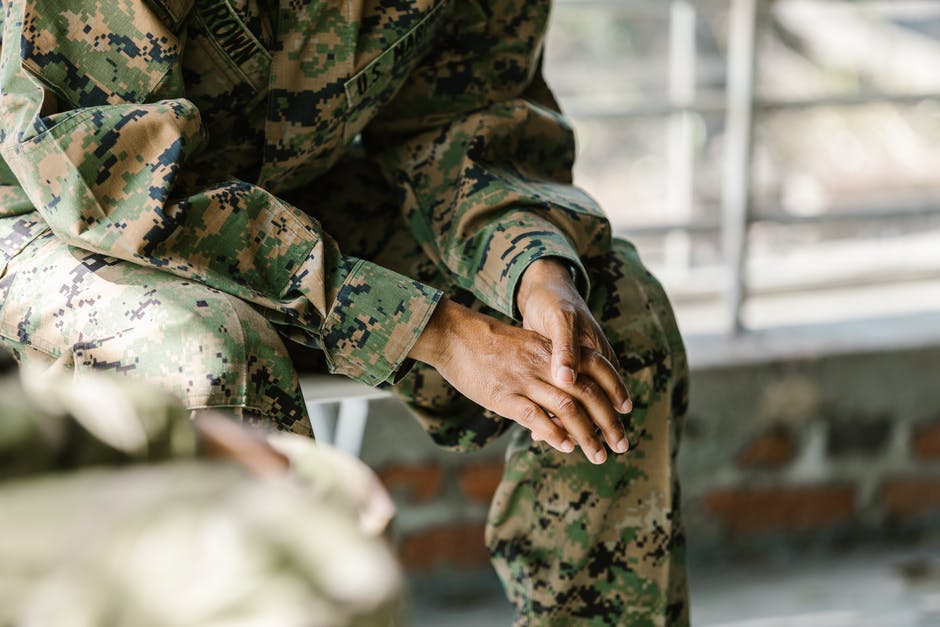 Any person who spent a minimum of 30 days at Camp Lejeune is at shockingly high risk for a plethora of illnesses due to contaminants in the water over a 34-year period.

It was many years before the US government acknowledged what happened at Camp Lejeune and even more before they were willing to be accountable.

Read on to learn more about the water contamination and the Camp Lejeune lawsuit now open to victims.

What Happened at Camp Lejeune?

Camp Lejeune is an enormous military compound. For reference, the base has:

It’s believed to be the largest concentration of military personnel in the world.

To handle the size and large population, the base has eight water treatment facilities.

How Did the Water Get Contaminated?

Of the eight water treatment facilities on the base, only three were responsible for the contamination. Sadly, these three water treatment plants also serviced base housing, schools, and hospitals.

The three water treatment plants were:

The contamination came from a few sources. Tarawa Terrace water was largely impacted by dry cleaning chemicals dumped into the ground by ABC Cleaners.

Toxins and the Consequences

Water studies have shown that over 70 different chemicals were found in the water at Camp Lejeune.

The most prominent chemicals included:

As a point of reference, the legal limits of TCE are five ppb for drinking water. The levels of TCE found at Hadnot Point were 1,400 ppb in the drinking water in May of 1982.

As a result of these toxins, victims have suffered a long list of illnesses, miscarriages, and birth defects. Veterans Affairs recognizes:

Because of the extremely high level of toxins, even a marine who was at Camp Lejeune for a short window of time is likely impacted.

For far too long, Camp Lejeune water contamination victims have had no avenue to seek justice. An archaic North Carolina law prevented anyone from filing suit against the US government for the wrongs associated with water contamination.

Finally, in August of 2022, the Camp Lejeune Justice Act of 2022 was signed into law. It supersedes the North Carolina law, allowing victims to make a claim.

Anyone who spent a minimum of 30 days at Camp Lejeune between August 1, 1953, and December 31, 1987, is eligible to file a claim. The US government has set aside an estimated $2 billion in funds to pay for this act.

They have, however, made the time you can make a claim very short. So, it’s important for any eligible party or the attorneys that represent them to move swiftly.

Victims of the toxins at Camp Lejeune can seek compensation for:

Who Can File a Claim?

The lawsuit is open not just to military service members. You can file a claim if you are:

It is worth noting that the one restriction is that you can’t file a claim if you were there but also dishonorably discharged.

Proving Help for the Victims

Now that Congress has passed the Camp Lejeune Justice Act of 2022, over one million victims and their families have the right to seek justice from the US government.

However, the window to be a part of what is sure to be a class action lawsuit is small. The challenge for those law firms looking to help victims of toxins from Camp Lejeune is reaching those who are eligible.

There will surely be veterans and their families spread across the country who are eligible to be a part of this suit. Remember, those impacted only had to be at Camp Lejeune for 30 days to be eligible.

The truth is that the more clients a law firm represents as part of this case, the better. You need a strong marketing campaign with some targeted advertising to reach those people so they know they can get the justice they deserve.

The victims of water contamination have suffered greatly and waited so long to seek justice. Now it’s time to help those who were at Camp Lejeune get compensated for their illness and exposure.

If you’re a law firm interested in reaching the victims of Camp Lejeune water contamination, we can help. Contact us today to discuss how we can help you market to reach the victims of this black mark in history.